This week we had a group therapy activity with Becky and Jon about budgeting and what it took to live on $100 in food and $150 to equip their dorms with supplies needed. So off to Wal-Mart we went. 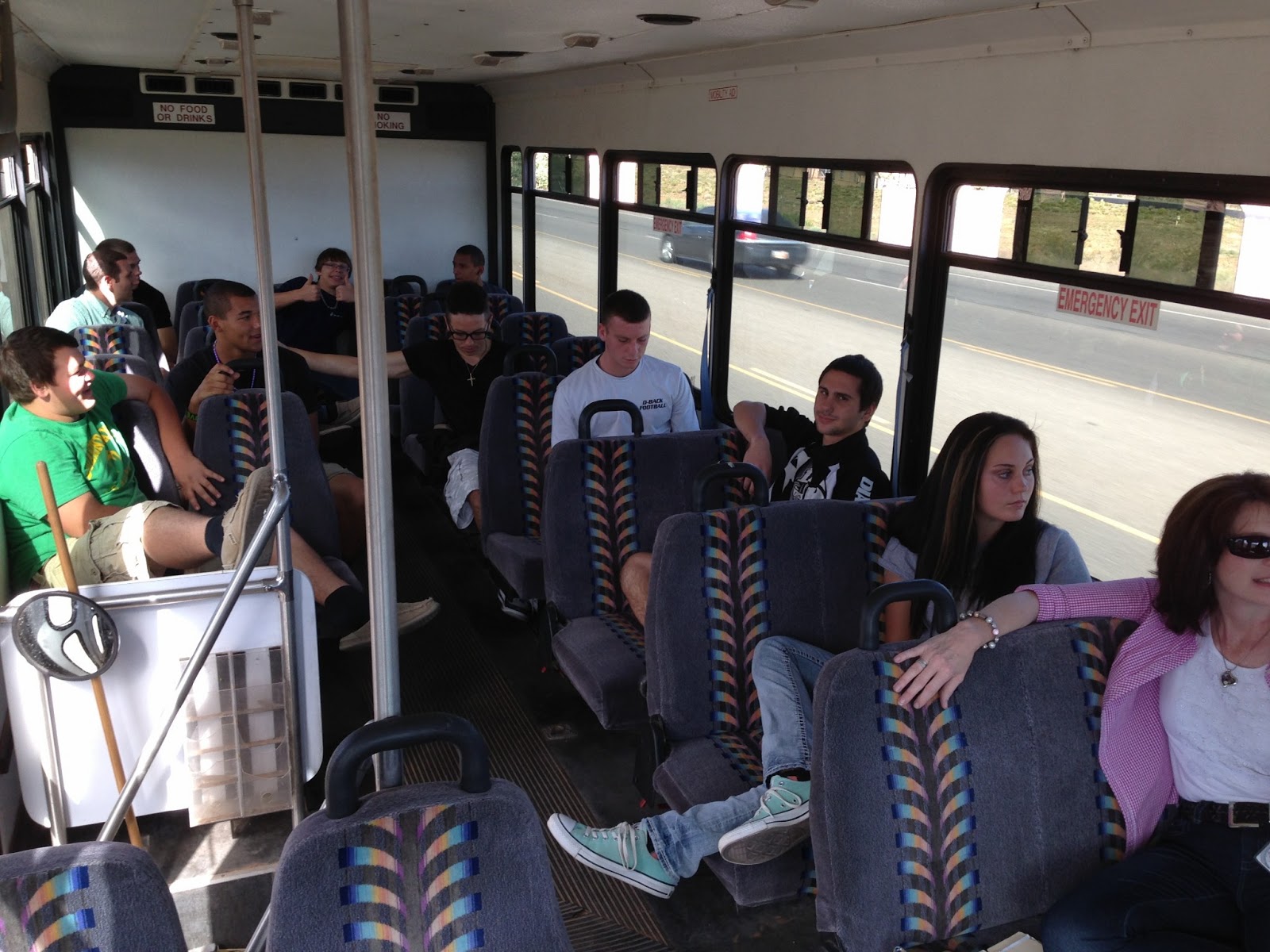 They were divided up into 3 teams of 3 with a team leader. 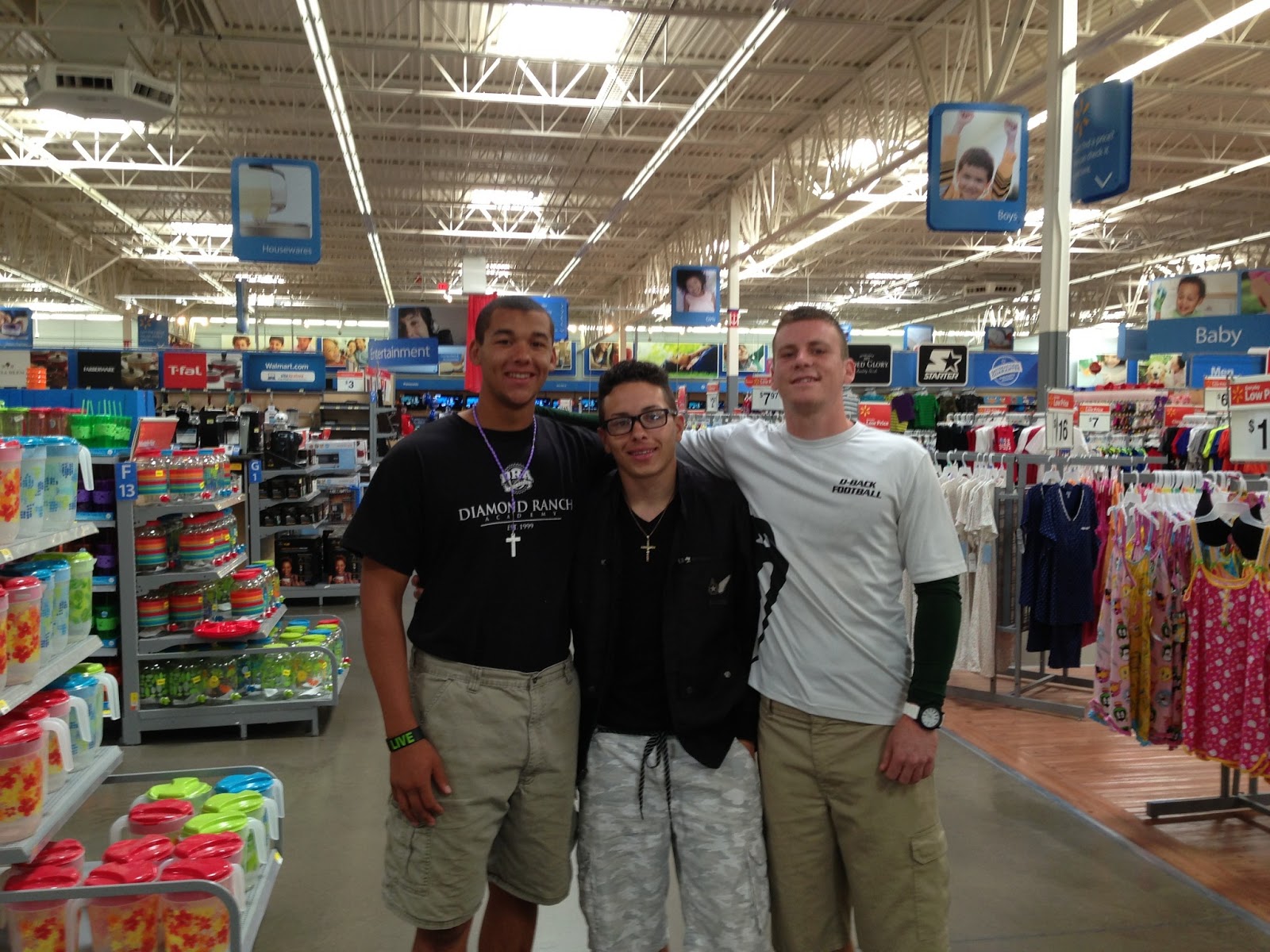 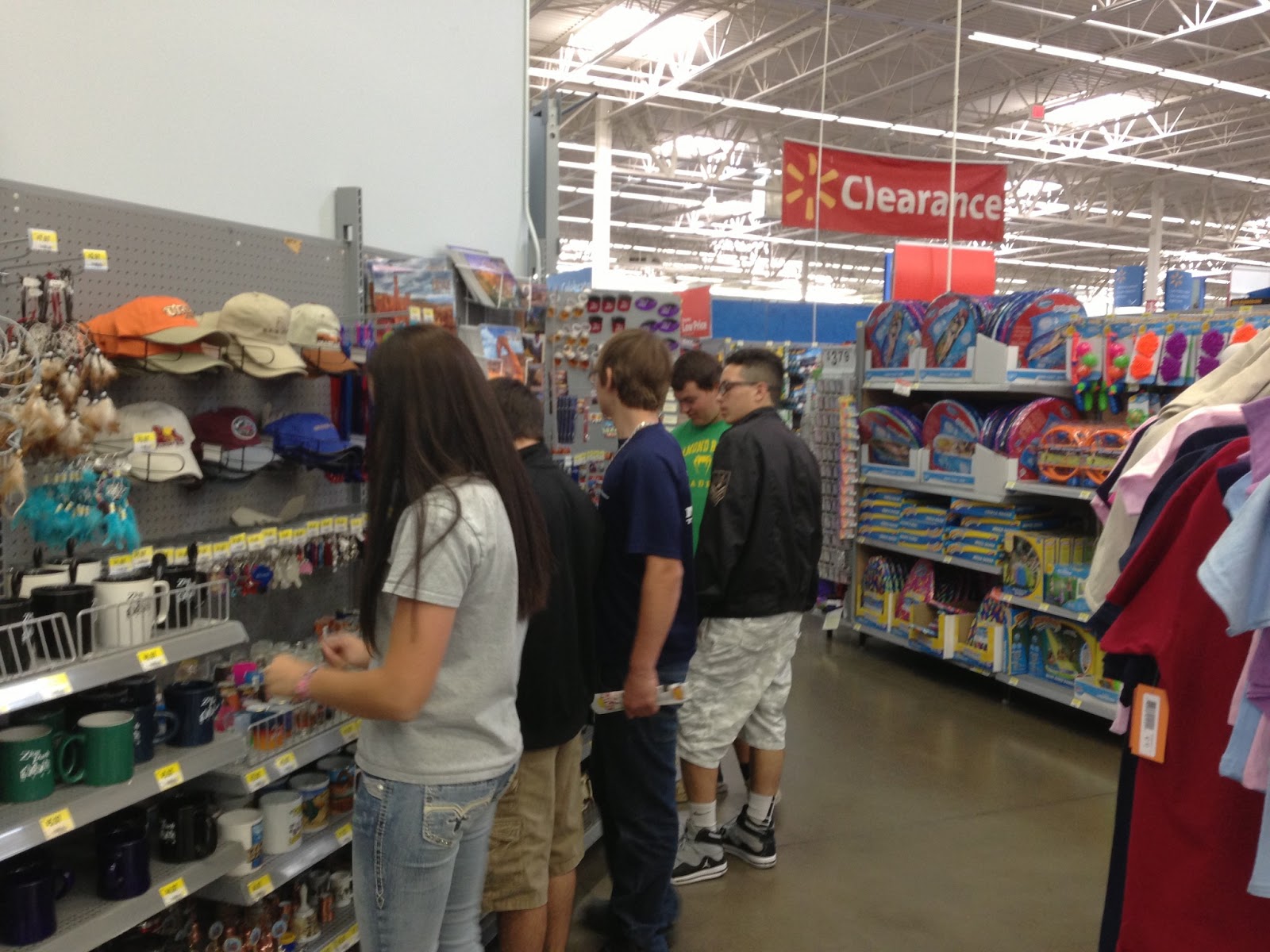 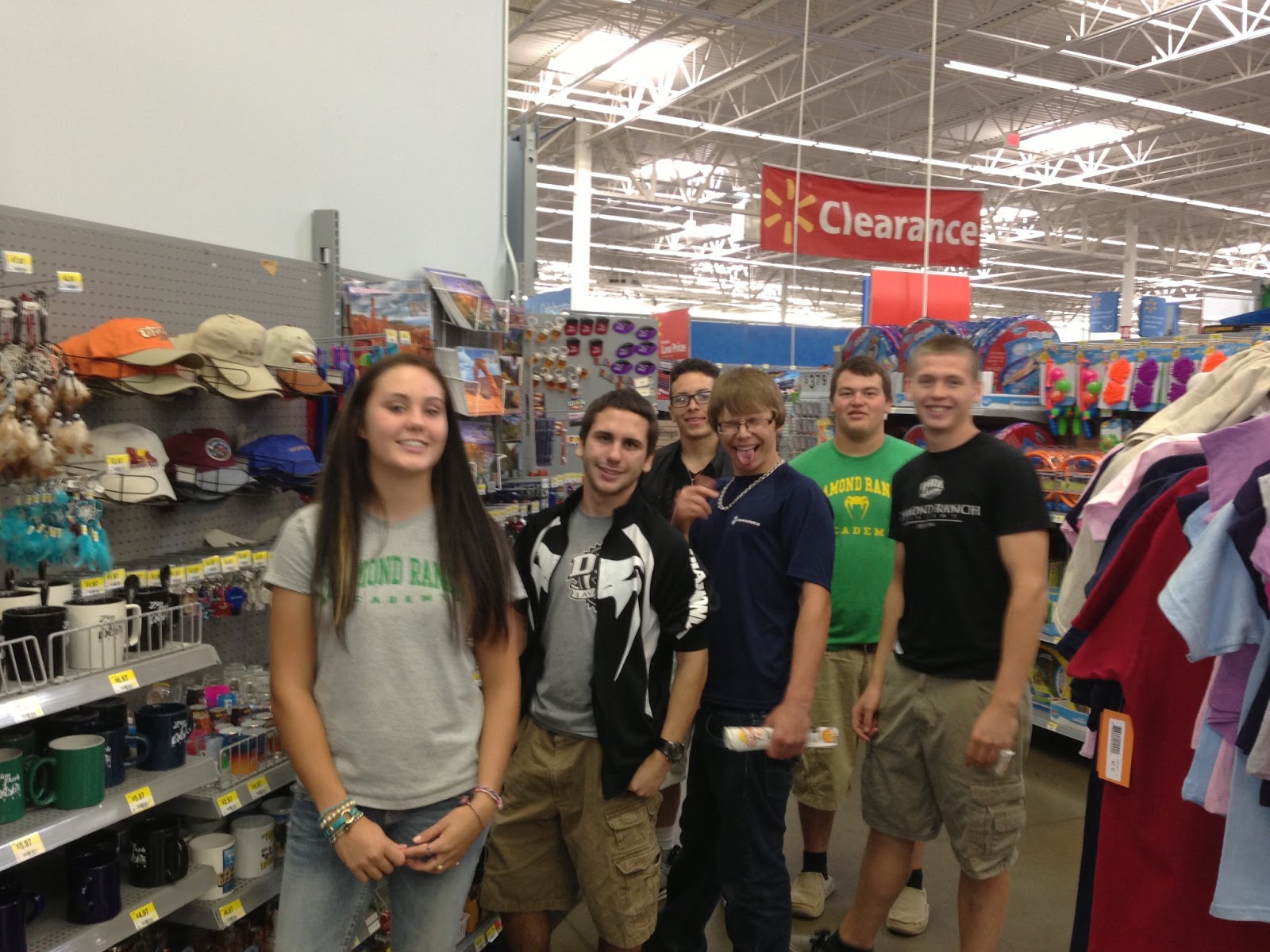 It was fun watching them budget for a month of food with only $100. They thought of quite a few things that even caught us by surprise and that they would think of being so frugal with the play money that was given to them. 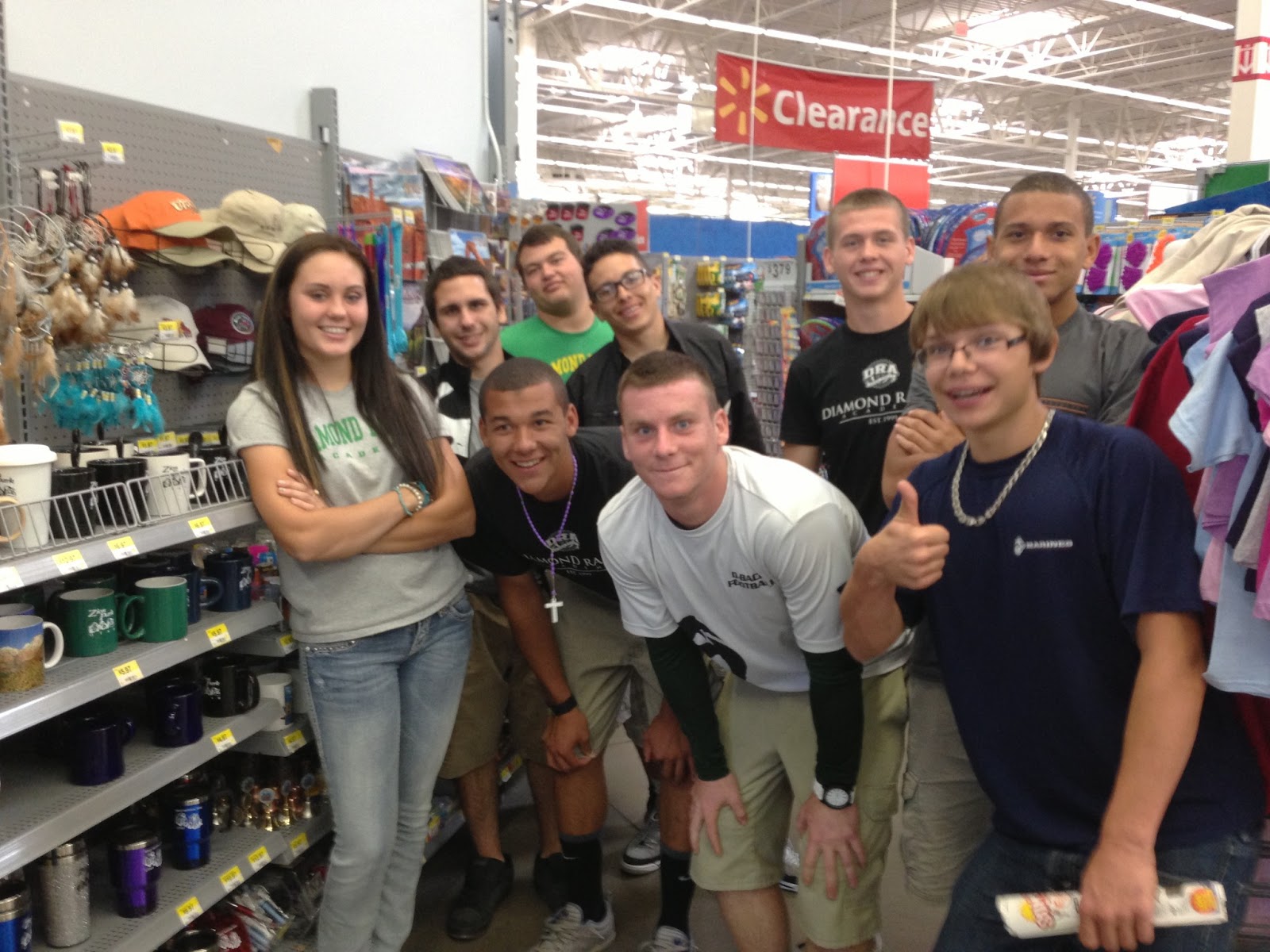 After Wal-Mart they were taken to McDonalds and given $3.00 to buy what they wanted. Most of the students bought from the dollar menu. It was a fun therapy group activity and the winners will be announced in group day on Thursday. 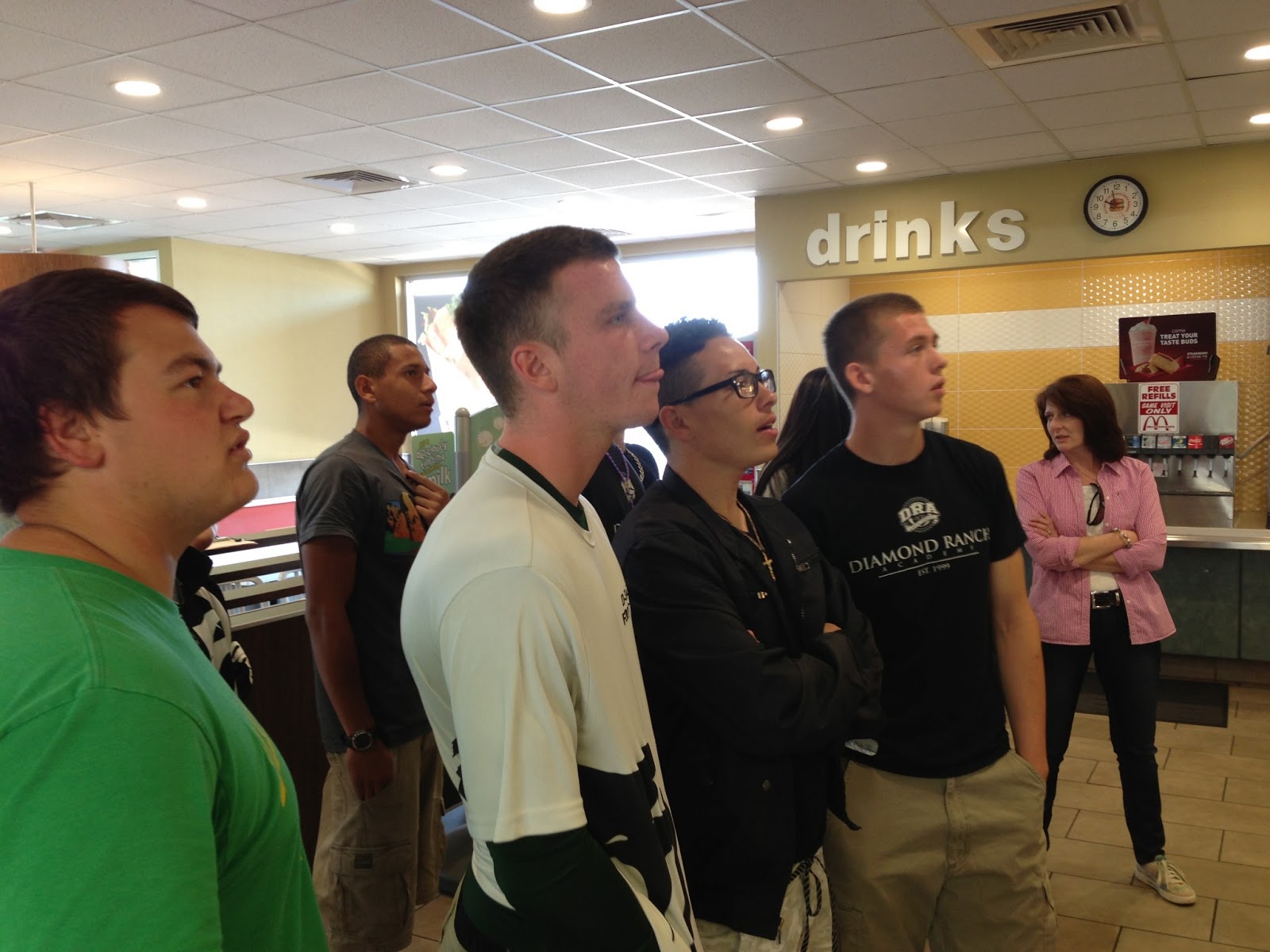 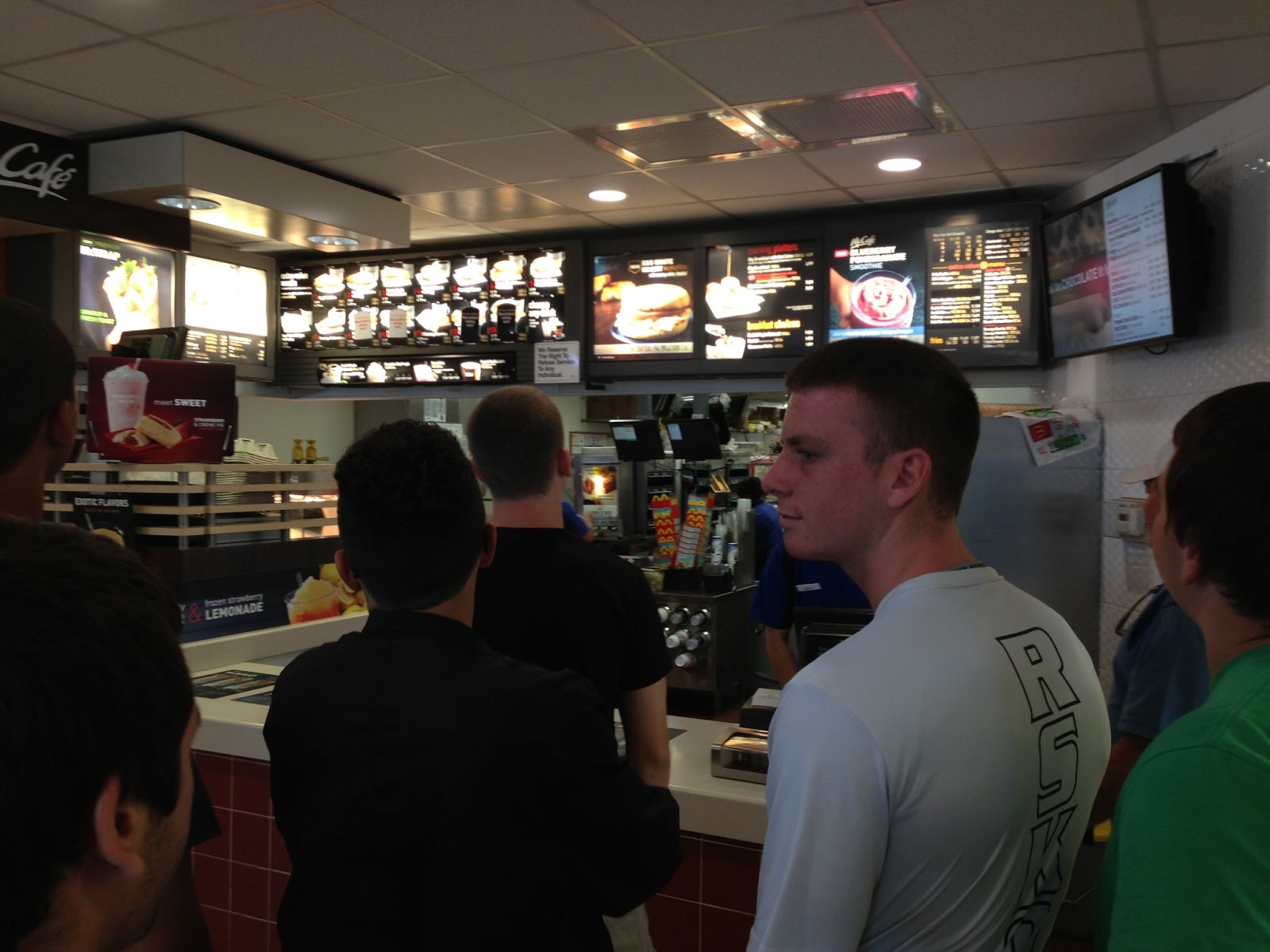 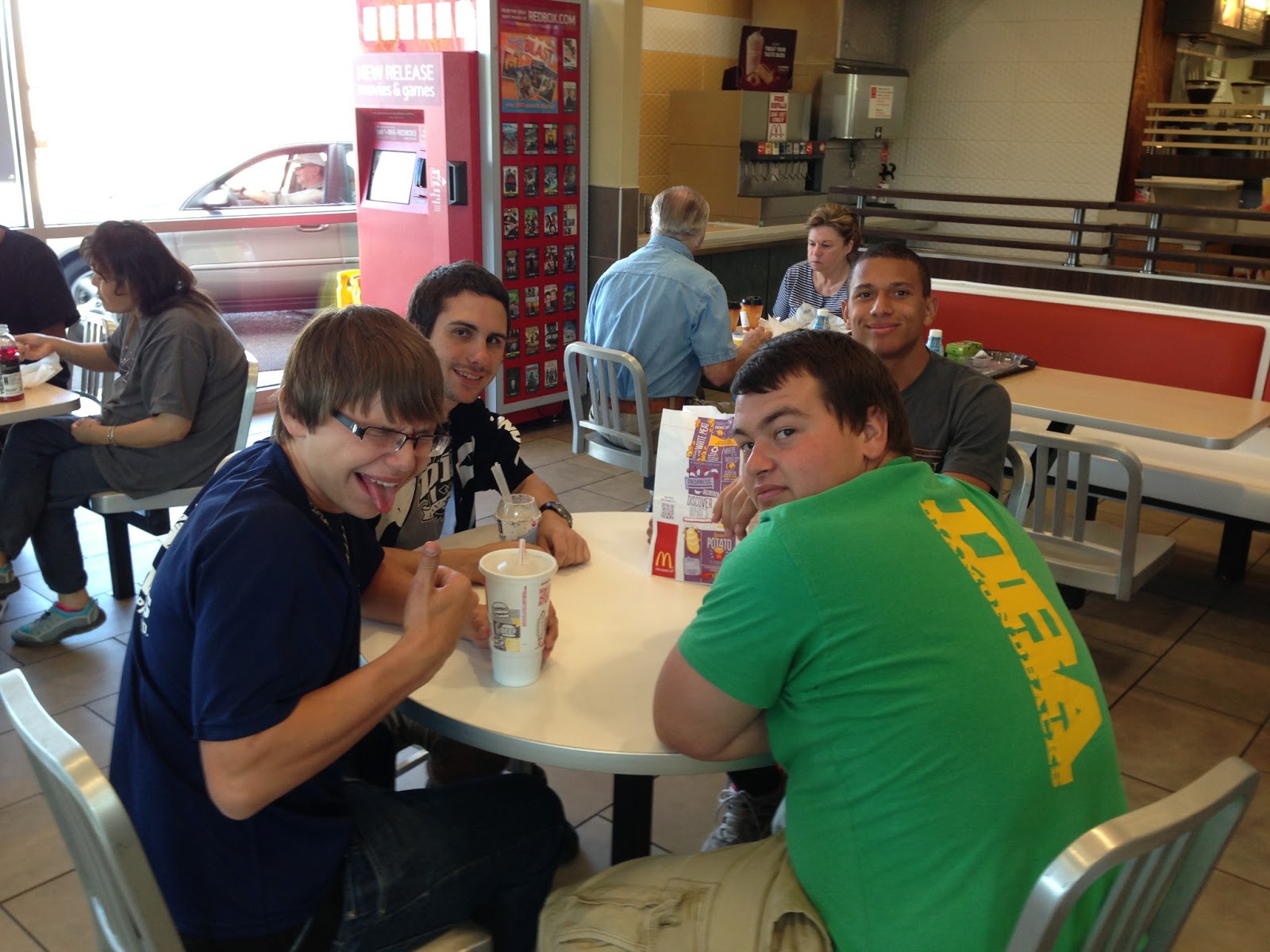 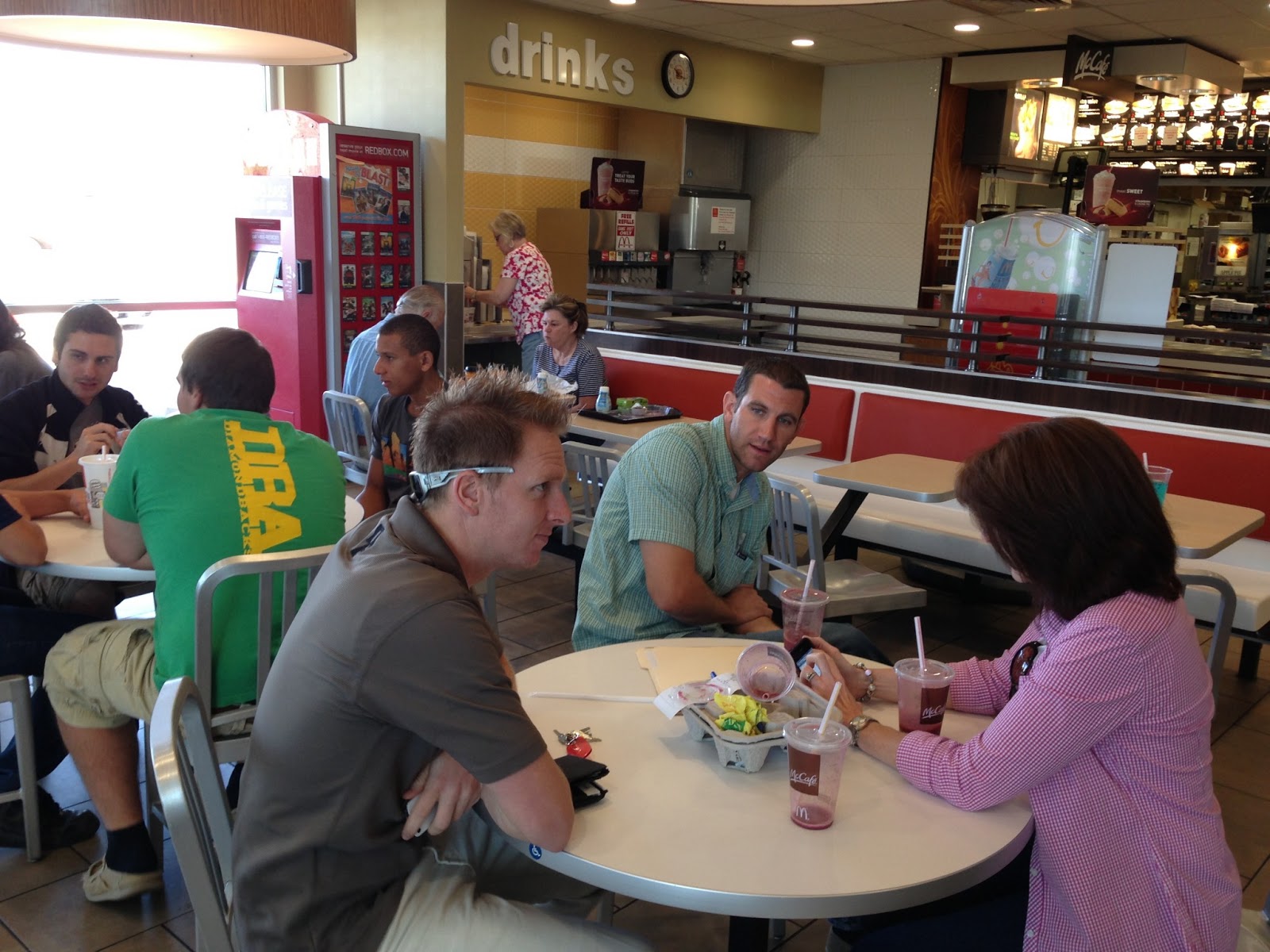 Posted by Diamond Ranch Academy at 10:26 AM No comments: 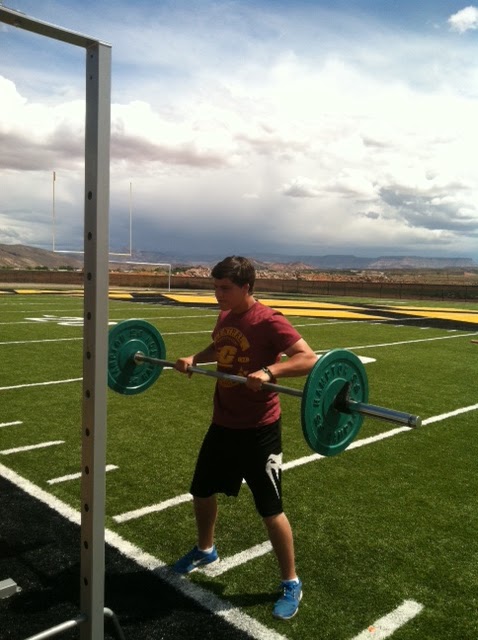 DRA had our first ever cross-fit games this last Thursday. What a success. The boys had a great time! Blake made it happen on these cleans! 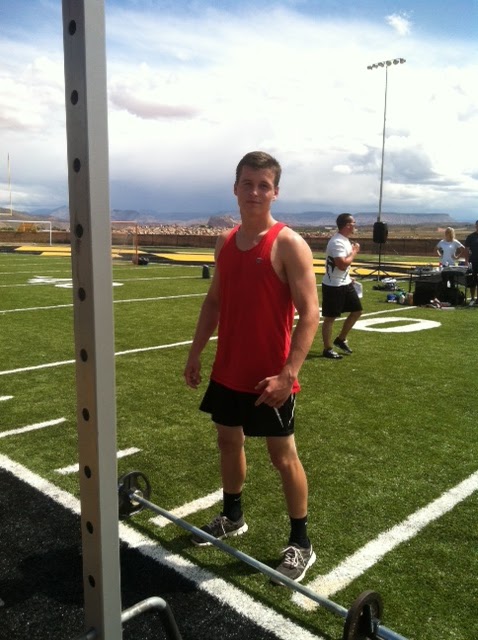 Camren was getting himself ready for his go at the CLEANS. 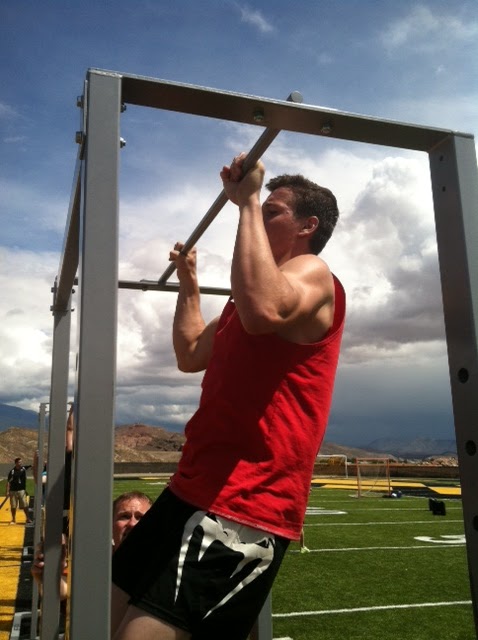 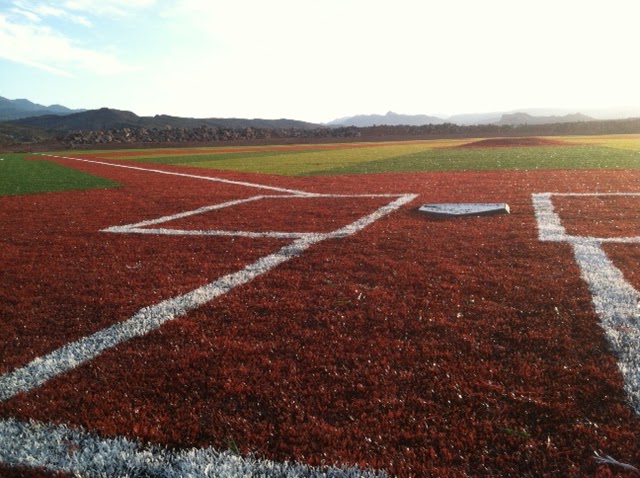 It is official!!! DRA's new all turf Baseball Field is done. What an amazing thing to see. The boys can't wait until next season beaseball to start.

Posted by Diamond Ranch Academy at 7:35 AM No comments: