"How do you eat your Reese's?" 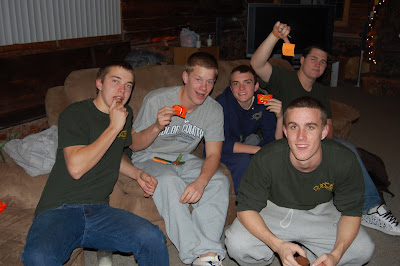 Last monday the Stone Ridge and Lava Falls Campus Directors, Brigham and Travis, did a combined activity and invited some of the upper level boys and students who were doing well that week to join them. The Directors shared a message about standing up for what's right, and keeping an attitude of optimism. Afterwards, they all played games, and last but not least....shared how "they eat their Reese's." Here are a few pictures from the activity. 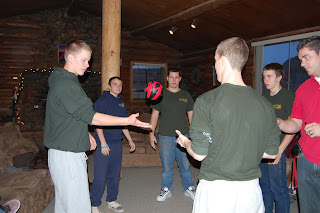 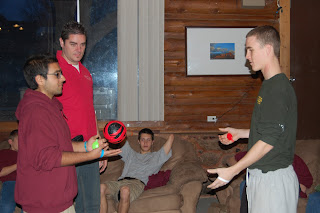 Omair from Stone Ridge and Dylan from Lava Falls were the victors from their Campus's and squared off in a final game......It was pretty intense, Omair pulled off the victory. 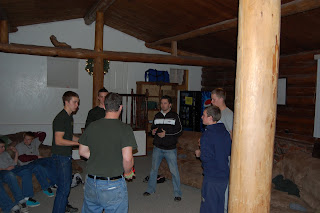 Travis joined in, and despite his confidence in his Hot Potatoe Skills, was eliminated pretty quickly.
Posted by Diamond Ranch Academy at 11:43 AM